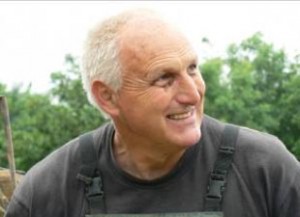 Trevor Wragg has been a professional dry stone waller for many years and is the 1996 British Champion. He holds the Dry Stone Walling Association’s (DSWA) Master Craftsman Certificate and is also a qualified training instructor and examiner with the DSWA. In addition Trevor is on the Skills Committee for the DSWA and is also an assessor with the National Proficiency Testing Council (NPTC) and Dales Agriculture & Rural Training Ltd (DART).

He was the main co-ordinator and designer of the Royal Cipher at Chatsworth House for the Queen’s Jubilee celebrations and was the second co-ordinator of the Derbyshire Millennium Wall which involved more than 150 wallers. Trevor has trained international volunteers for the Trust for Conservation Volunteers (TCV).
Trevor has demonstrated his skills at large shows and events throughout the UK for the Department of Food and Rural Affairs (Defra) and has appeared on television and radio. He has led assessment days for officers from Defra and the Peak District National Park Authority, showing and advising them on both good and bad workmanship for grant aided work.

He has written a leaflet called ‘There’s More to Walls’ which he uses as a vehicle to promote the beauty, importance and heritage of Peak District dry stone walls and to support his talks on the subject which he delivers to a wide variety of groups and organisations.

Trevor is heavily involved in training, assessing, demonstrating, and presenting his talk and always keen to encourage people into the craft 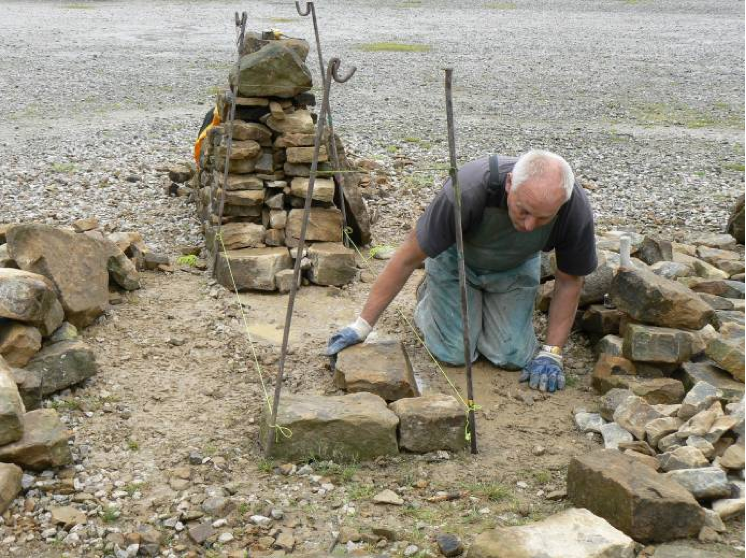 In June 2007 Trevor was part of a Derbyshire DSWA team that displayed their skills to HRH Prince Charles during the Prince’s trip to the Peak District to visit the new Moorland Centre that was opened by the Duke of Devonshire in September 2006.